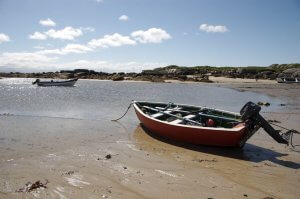 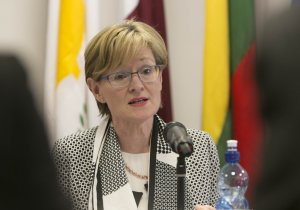 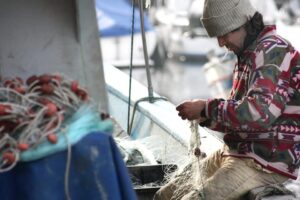 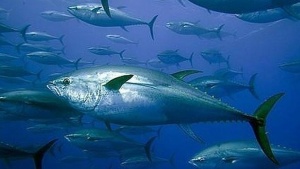 Hundreds of polyvalent small-scale fishers in the Mediterranean who traditionally fished Bluefin tuna are effectively excluded from the fishery. Spanish small-scale fishers are getting organized to take action and demand to their Government to review the allocation of quota system into a fairer and more sustainable one, according the article 17 of the CFP, that requires that states use “transparent and objective criteria, including those of an environmental, social, and economic nature” when allocating fishing opportunities”.

Artisanal fishermen still don’t have access to the quota they deserve! Let’s stop this unjust system and help them put pressure on the Ministry to do what it has to do: implement Art.17 of the CFP!

You don’t need to be based in Spain, sign wherever you are!