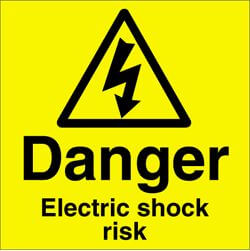 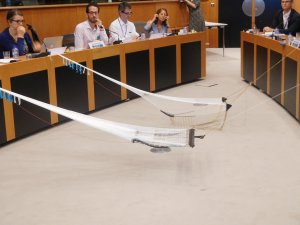 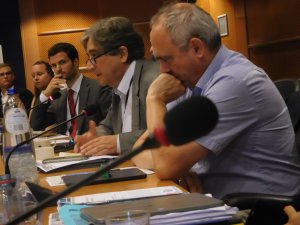 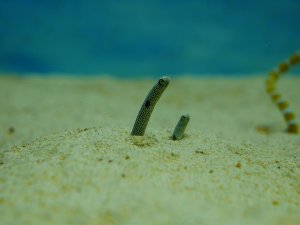 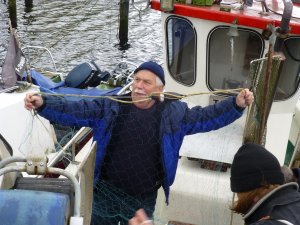 LIFE’s German members from Fischereischutzverband and acoustic experts are now using a new kind of pingers designed for gillnet operations that have been tested for three years in German and Danish waters. Results are promising: the new devices are much better at alerting harbour porpoises than those used until now, allowing to reduce the incidental catch rate by up to 70%.

The main novelty is that the „PAL” device, optimized for use in fishing, mimics the specific warnings of porpoises using their own ultrasonic orientation and communication frequencies. In other words, the gillnets equipped with PAL devices “speak the harbor porpoises’ language” to save them from entanglement. Fishers intend to participate in further developments of the pingers and support their use around German Baltic Sea waters.

Click here for more details on the project in English

Click here for more details on the project in German