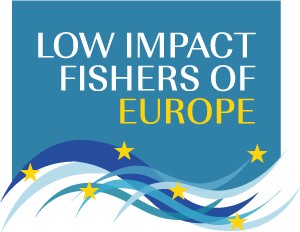 Meeting in Lille, France over two days, member organisations from the Netherlands, France and the UK representing small scale fishers reliant on Bass, discussed and agreed a VITA position for transmission to the European Commission and Member States.

Focussing very much on fisheries north of the 48il Parallel, whatever the local situation, members agreed that the current restrictions needed to continue for the time being in light of scientific advice and their own observations.

They did however make clear that any further restrictions must be accompanied by the provision of emergency financial aid if any small scale fishers are to survive until stock levels improve. European Commission sources have informed VITA that if such a provision is not already included in Member State EMFF Operational Plans, then these plans could be modified to include such.

After exhaustive discussions, members agreed the following position for measures on Bass North of the 48il Parallel: