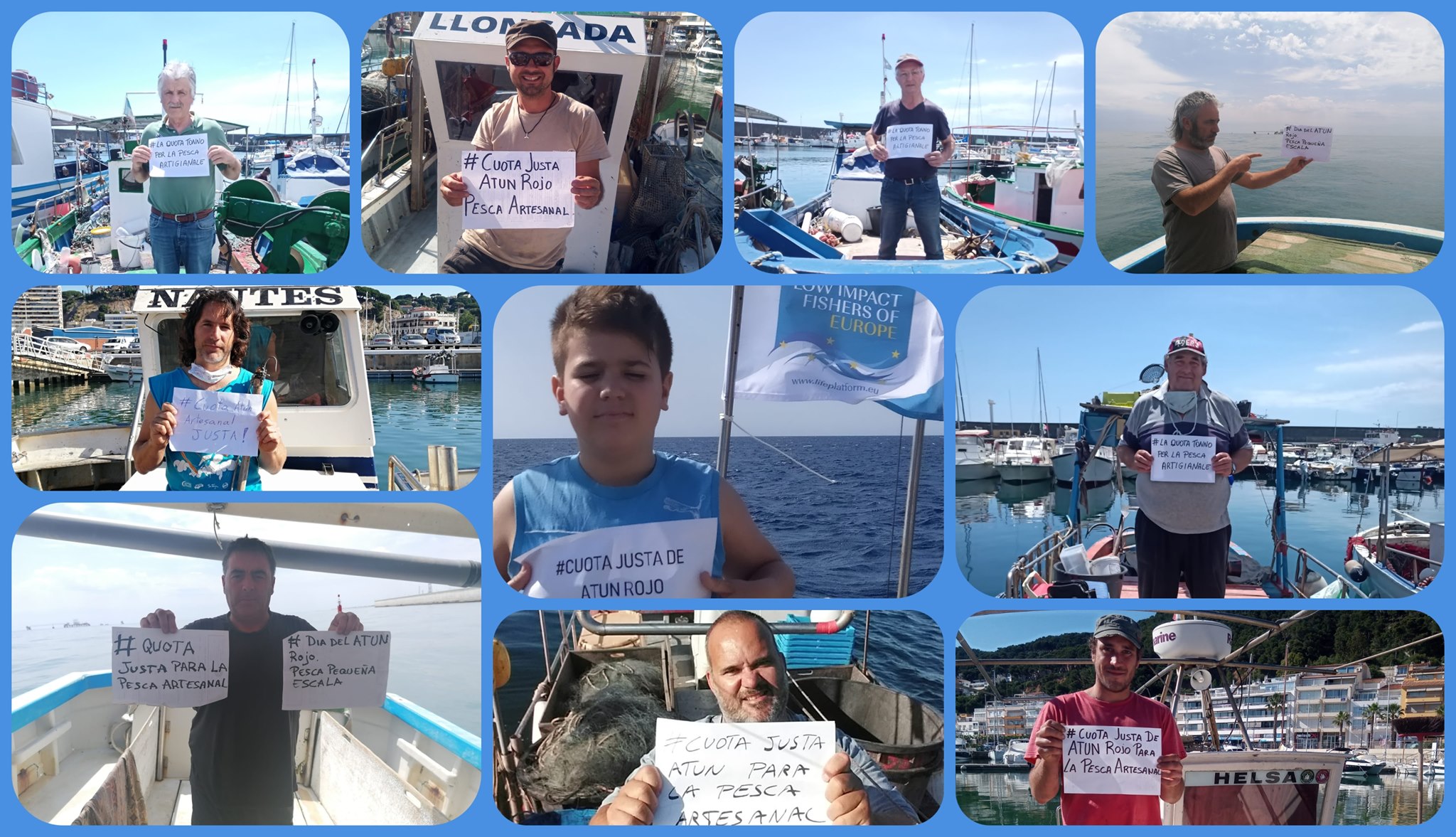 It was on the 12 April 2017, more than 4 years ago! That’s when we went to court to challenge the legality of the allocation mechanism for the small-scale bluefin tuna quota in France. It has been four long years of waiting for the outcome of a class action brought by French small-scale fishers and the Low Impact Fishers of Europe (LIFE).

We had almost given up on this appeal. Despite its importance, it had vanished without a trace – until now. Finally, the hearing is set for 17 June at 10 am in the Montpellier Administrative Court. However, whatever the reasons for this long and unusual delay, whatever difficulties the legal institutions may face, and despite the health crisis, our questions are still valid today, as are the rulings that will come out of the procedure.

We had gone to court over the Ministerial Decree for the 2017 Bluefin tuna fishing season. Needless to say, this annual decree is no longer in force in 2021. However, the situation has not changed. The principles used to allocate the small-scale sector’s quota are the same. The effective international management of bluefin tuna has enabled the stock to recover and to establish the good condition of the fishery that we see today. This positive development has led to an increase in the French quota from 3,226 tonnes in 2017 to 6,026 tonnes in 2021, but its internal distribution is still very unbalanced and unclear among small-scale professionals, both in the Mediterranean and the Atlantic. The limited number of licenses available does not allow for sufficient access rights to be granted to polyvalent small-scale low impact fishermen either.

This relevance of this appeal has not diminished over time. It is as important today as it was 4 years ago – not only for those who initiated it but also for a large number of small-scale fishers. And, not only in France, but also in other European countries where a similar situation exists. This appeal is not calling for a revolution or for a professional confrontation between the ‘small’ and the ‘large’ fleet segments. It simply aims to set a legal precedent for future fishing seasons, and to open up a discussion on new, fairer and more rational basis for distribution between fleet segments.