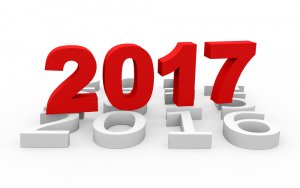 In LIFE’s experience, Producer Organizations set up to distribute and manage quota have tended to alienate small 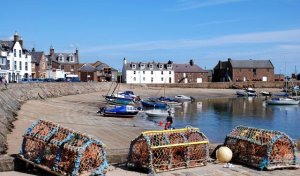 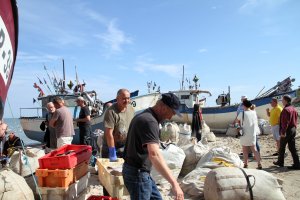 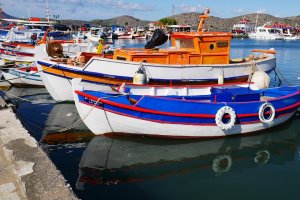 LIFE Members welcome the reported recovery of Bluefin tuna stocks in the Eastern Atlantic and Mediterranean Sea, and the proposal of the European Parliament “to distribute national quotas fairly among the various fleet segments giving consideration to traditional and artisanal fisheries, and to provide incentives to Union fishing vessels deploying selective fishing gear or using fishing techniques with reduced environmental impact.”