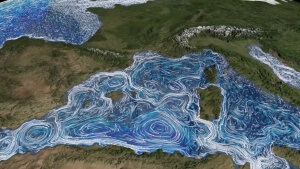 Il- oversight of the Spanish Government to include representatives from the small scale sector in their recent consultation with the fisheries sector, environmentalists, scientists and regional authorities must be remedied. Meeting in Madrid on April 7 to lay out details of its draft plan for the recovery of Mediterranean fisheries, the Fisheries Secretariat of the Ministry for Agriculture, Food and the Environment failed either to acknowledge the strategic importance of small scale fisheries to the success of such a plan, they also failed to invite representatives from the sector.