The monthly newsletter of the Low Impact Fishers of Europe

The newsletter of May 2017 includes: 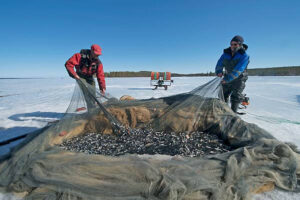