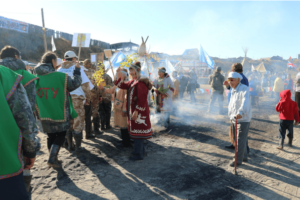 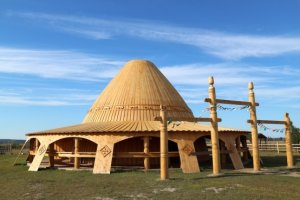 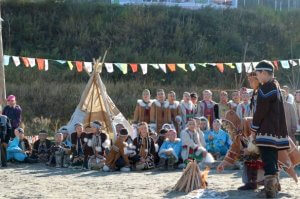 Presenting a New System of Governance Choking on the Landing Obligation

The Hidden Costs of Business as Usual