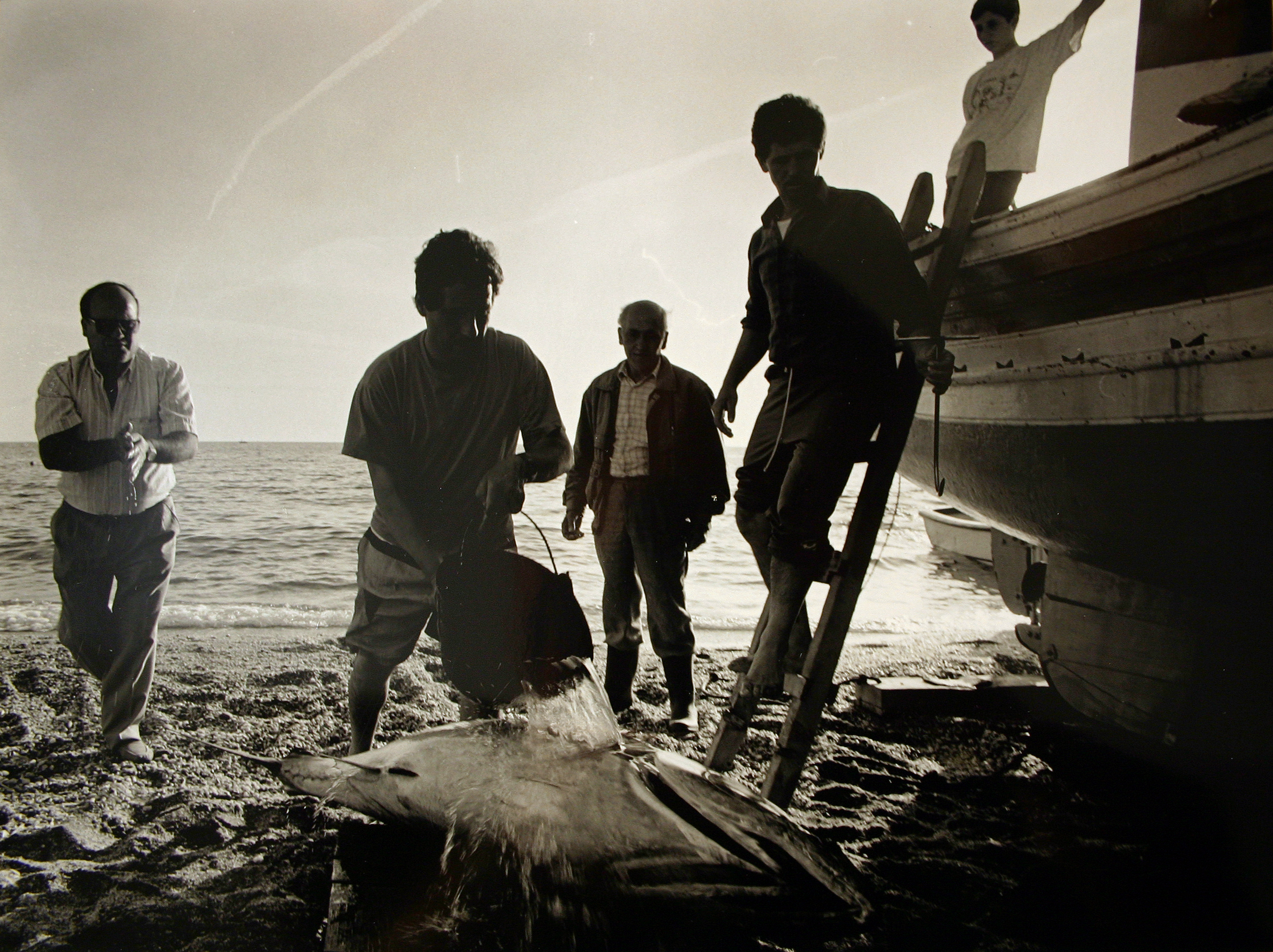 After a seemingly endless wait of more than four years, French justice has finally ruled in favour of the Union of Small-Scale Fishers from the Occitan Region (Syndicat professionnel des pêcheurs petits métiers d’Occitanie (SPMO)). A class action was brought by the SPMO and three other stakeholders¹ (CDPMEM du Var, Prud’homie de la Ciotat and Plate-forme de la petite pêche artisanale française). The LIFE platform (Low Impact Fishers of Europe) gave financial and moral support to this procedure to ensure that the concerns of other EU small-scale low impact fishers were represented, facing as they do similar difficulties of access to fishing rights.

The case is important because the judge’s ruling from the hearing at the Administrative Court of Montpellier has implications for how fishing quotas are allocated not only in France, but in the wider EU. A key issue highlighted by the judge is that the Bluefin tuna quota allocation mechanism falls short of requisite European standards, is neither transparent nor objective, and fails to take proper account of Article 17.

The action was bought by the small-scale low impact fishers to challenge the way the allocation of national quota is done in France, and to replace it with a more equitable system. Such a system should ensure a wider distribution of quota to benefit the small-scale fishers who exert the least fishing effort but who receive a minimal allocation or are excluded altogether. At the preliminary hearing on 17 June 2021, the Clerk of the Tribunal made particularly strong and substantiated submissions in favour of the Applicants (the small-scale fishers). His analysis clearly informed the decision of the judges, who confirmed, on 15 July 2021, the annulment of the 2017 order allocating the bluefin tuna quota.

What are the consequences of this judgment?

Firstly, it creates an unprecedented body of case law at national level which small scale fishers can use to advocate changes to the allocation mechanism for the bluefin tuna quota. The principles adopted could also be applied to other allocation mechanisms in force for different species under quota.

Secondly, it constitutes a legal precedent of major interest at European level because the Court’s analysis is based on provisions derived from European law (the Common Fisheries Policy). This will enable other professional representatives to use it in similar national situations where there is non-compliance with EU rules.

Thirdly, this judgment provides a substantive analysis that is decisive in the interpretation and application of European law by France. The central element included by the judges is the failure to take account Article 17 of EU Regulation 1380/2013 on the Common Fisheries Policy (CFP). The latter requires States to use transparent and objective criteria to allocate fishing opportunities, including of an environmental, social and economic nature. While the French State is free to adopt its own allocation method, it must do so in accordance with European standards. In this case, the Court noted that the environmental criterion was neither defined nor integrated into the bluefin tuna quota allocation system. Furthermore, the method used was found to be non-transparent and non-objective, justifying the annulment of the contested order – i.e. the rejection of the Bluefin tuna quota allocation mechanism.

Fourthly, this judgment encourages reconsideration of the French quota distribution system across the board – for all species. The Court recalls that France may use its own allocation criteria² in an unequal and non-hierarchical manner. However, in the interests of the fishery and its participants, this unequal allocation framework must not be disproportionately so. During the hearing, this point was given priority attention by the Public Prosecutor, who considered that the principle of proportionality was infringed by the almost exclusive use of the criterion of track records for the distribution of the quota (more than 90%). The analysis was based in particular on the evolution of the French quota between 2012 and 2017. This finding should result in a rebalancing of the system in order to use all the criteria to achieve a fairer outcome.

This historic step marks a new avenue for the small-scale fishers, who must now prepare to meet the future deadlines for the allocation of the bluefin tuna quota. They must capitalise on the decision and formulate concrete, realistic and constructive proposals. This builds on their commitment to achieve, on the one hand, a fairer allocation system, and on the other hand, to allow access to bluefin tuna for new small-scale fishermen.

The SPMO and its partners invite all interested fishermen to join them in their struggle to obtain a fairer allocation of fishing quotas, based on Article 17.

¹In April 2017, the CRPMEM PACA had also voted in Council to participate in the appeal as a voluntary intervener and co-financer. However, its President, Mr Molinero, knowingly refused to commit his Committee and to proceed with the necessary formalities with the lawyers in charge of the procedure. This illegal attitude has been denounced by several members of its Board. It shows a clear lack of respect by Mr Molinero for his mandate and for all small-scale fishermen in the PACA region. The “legal advisers” of the CRPMEM PACA had also considered, with great pertinence, that such an appeal had no chance of success.

²There are three existing criteria: track record, socio-economic balance and market orientation, to which the environmental criterion should now be added.