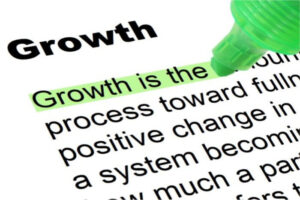 However, LIFE is concerned that amid all the hype and razzmatazz, sight is being lost of the fact that Blue Growth has huge implications for fisheries, be they small or large in scale. Blue Growth only takes an interest in those sectors which exhibit growth potential – and it sees the fishery sector as one in decline. At the same time, the economic sectors targeted by Blue Growth include many that will encroach on the spaces traditionally occupied by fisheries, and which will undoubtedly have an impact on the resources on which fishery activities depend. These include industrial scale aquaculture, ocean energy, and seabed mining.

Nothing about Us Without Us