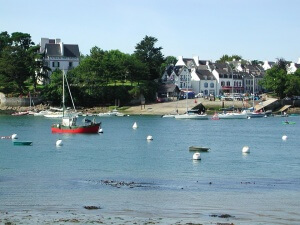 Despite the lack of delivery to date, VIE is optimistic that Article 17 does provide the possibility to reward those who fish sustainably, so long as the political will is there to apply its provisions in the spirit as well as in the letter of the law.

The French Platform of Small Scale Artisanal Fisheries, a founder member of VIE, represents fishermen from the French Atlantic facing coasts and from the Mediterranean. The Platform was launched in June 2012 by a group of associations representing 500 fishers.

VIE and the French Platform both denounce the current distribution system of quotas and its many perverse effects. Last December in France, the Competition Authority raised concerns on how quota is distributed among fishermen, the anti-competitive nature of the practices, the opaque allocation and management mechanisms, particularly in the POs (Producer Organizations). 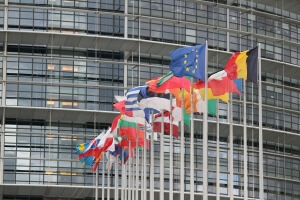