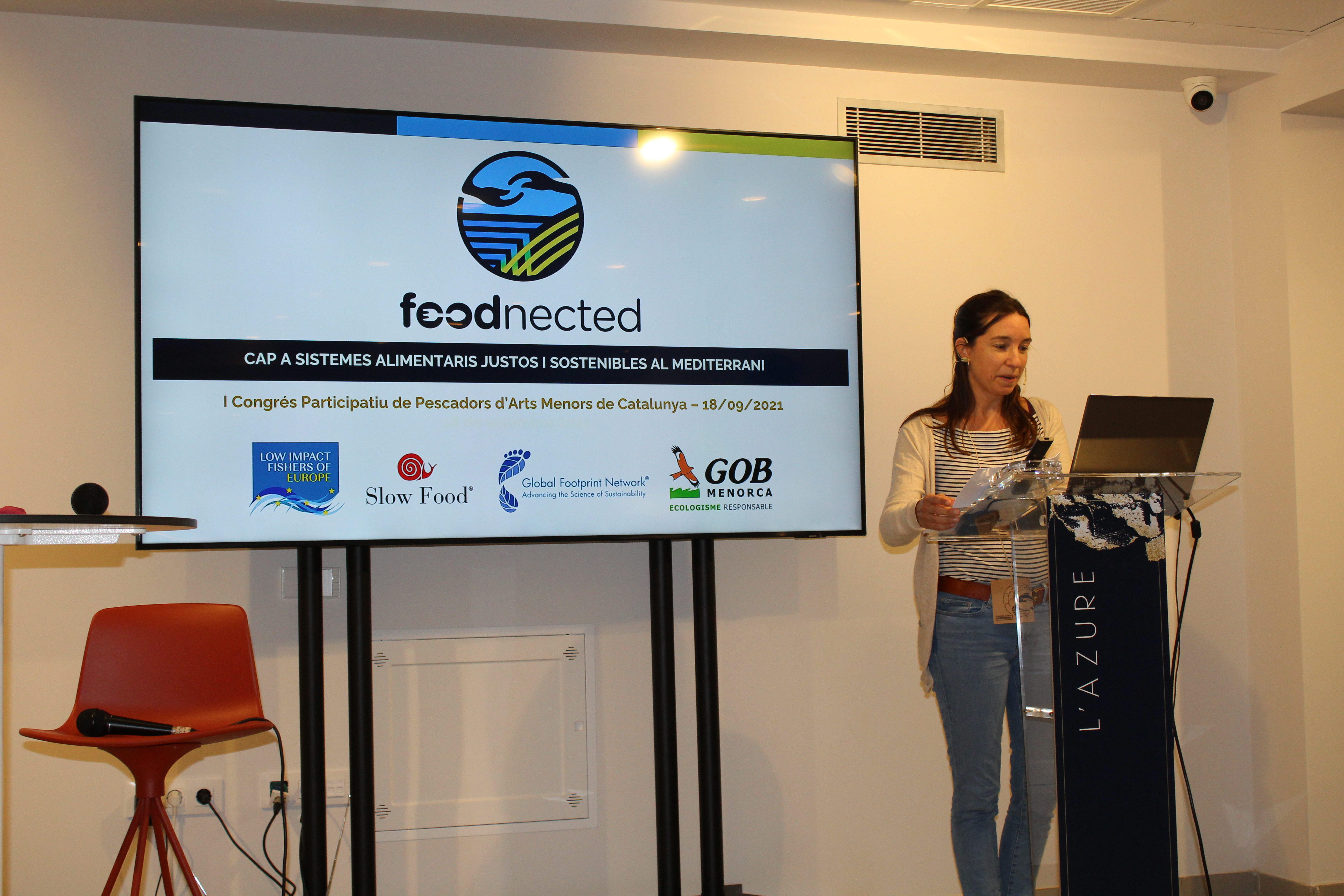 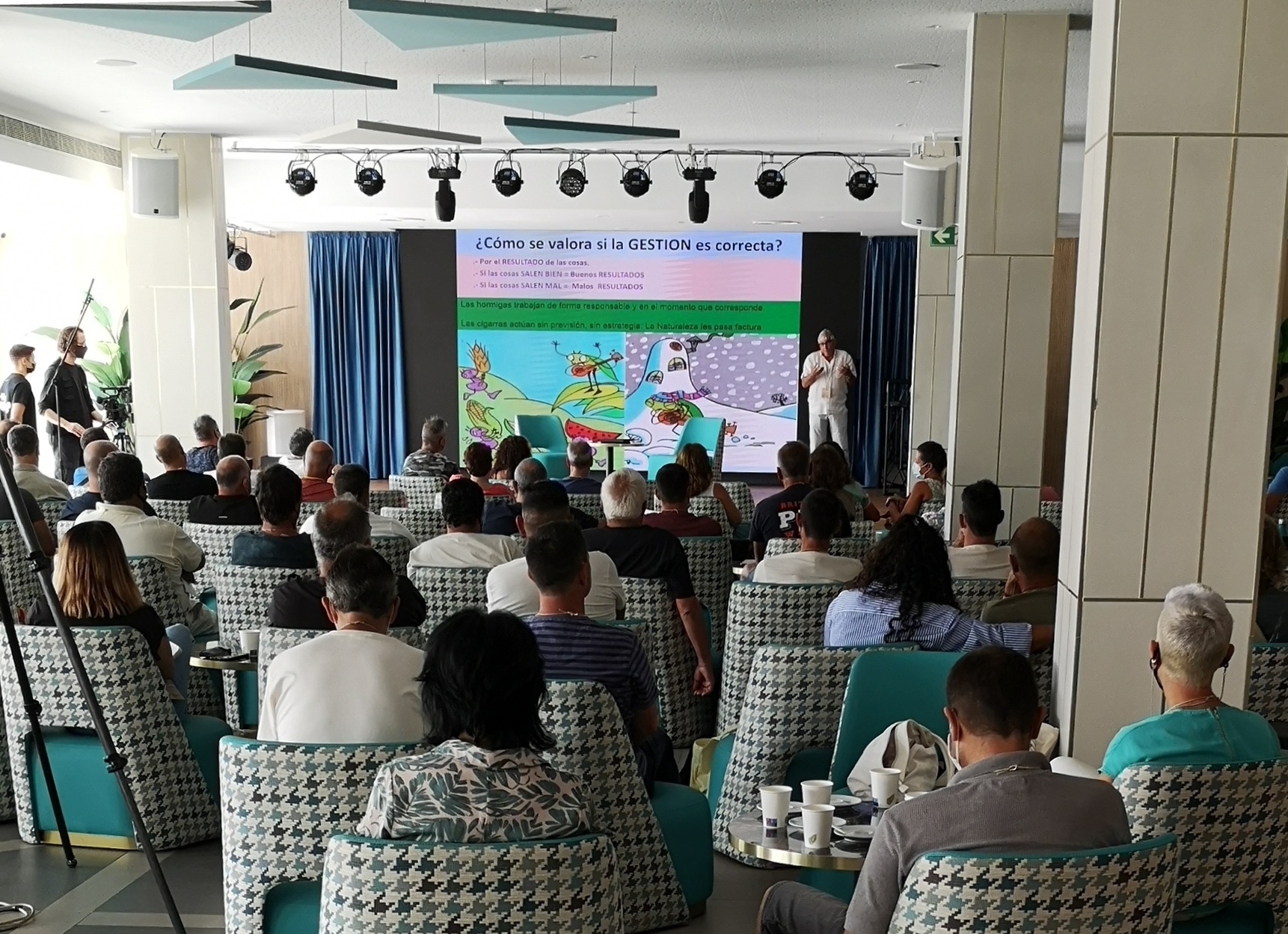 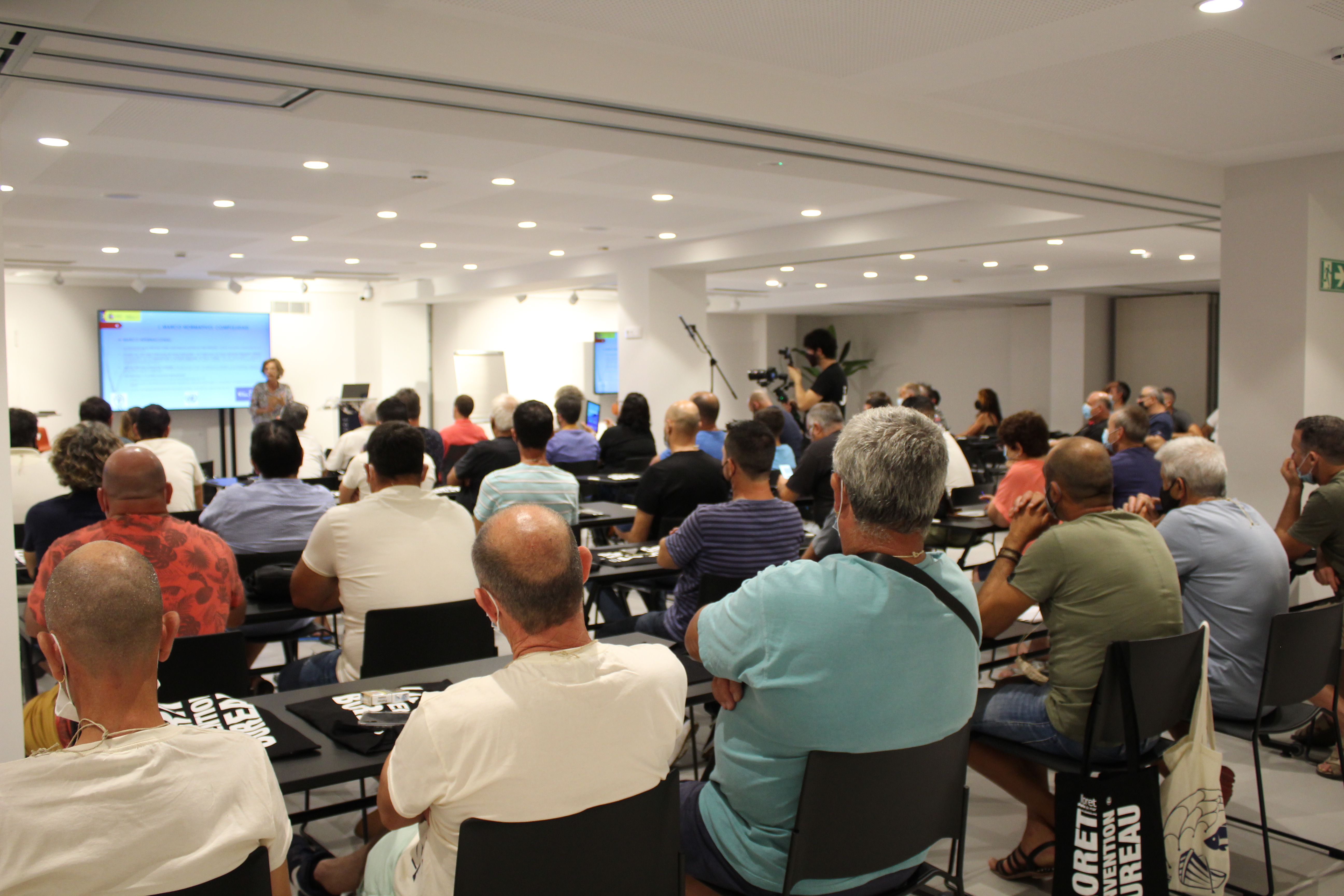 No bread? Then let them eat cake! Fishing rights and small-scale fisheries